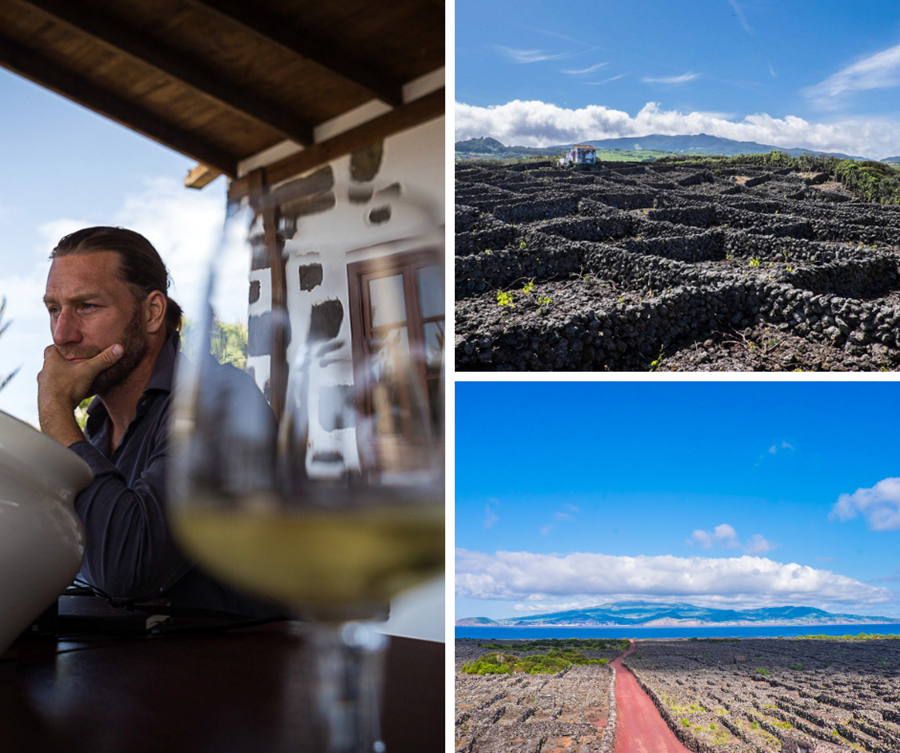 Volcanic wines are hot, literally. It’s no secret that Mount Etna in Sicily, the Canary Islands and the Yamanashi region near Mount Fuji are all home to some of the world’s most diverse and exciting wines, which is why one of the leading authorities on volcanic wines is coming to be part of our W&F Celebration.

What triggered your interest in volcanic wine regions?  'It was a paragraph on “my favourite wine” for a holiday issue. All of the good favourites (Champagne, Burgundy, Barolo, etc..) had already been taken, so I started to consider lesser-known wines. I had recently been to places like Santorini, Etna, and northern Hungary, where I had found some fascinating, original wines. It suddenly dawned on me that these far-flung regions were all linked by the volcanic origins of their soils. So that was it!

'My favourite wine grew on a volcano. That paragraph later became a full-length article, which, many years later, become a book and lifelong fascination.'

What are the three wine regions that best represent the volcanic wine movement? 'Volcanic soils are not as easy to define as you might first think - there are plenty of regions with mixed soils, and others with soils that have only a tenuous connection to volcanic activity. The flagships would be the places where no one questions the volcanic-ness of the area: Santorini, Etna, and the Canary Islands. Erupting Mount Etna makes for a great poster...'

John Szabo was the first Canadian to gain MS Master Sommelier and is the author of Volcanic Wines, Salt Grit and Power. John will lead wine tastings on Saturday 27 July at 3 pm and Sunday 28 July at 4.30 pm. 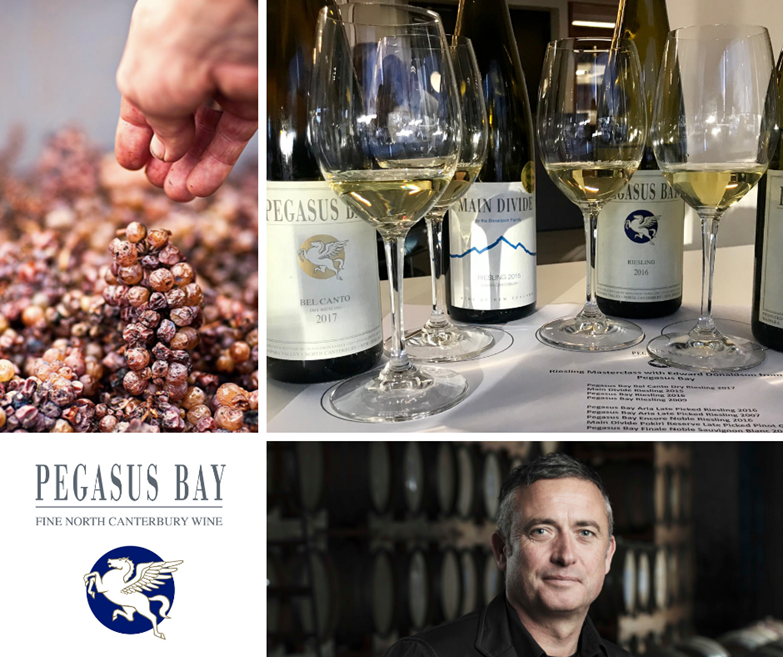 The use of small levels of noble rot - botrytis in a key element that has come to define the classic Pegasus Bay Riesling style. Pegasus Bay, the highly regarded estate, owned by the Donaldson Family, from Waipara in North Canterbury,  released its first riesling in 1993 and today its grapes are sourced primarily from the original un-grafted vineyards planted over 30 years ago. Today they offer a selection of rieslings with different names, inspired by operatic terms and varying levels of sweetness and noble rot.

Pegasus Bay to achieve a rich, purity of fruit that “keeps you going back to have another sip…”

Join us for this special tasting –
Sunday 28 July 2.30 – 4pm at the New Zealand School of Food and Wine 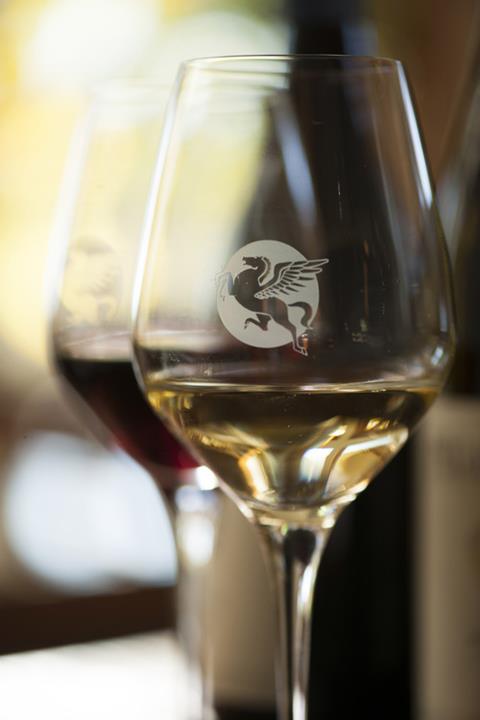 Tasting wine is a personal experience and is also dramatically influenced by your mood and the environment where you taste.
The wine tasted during a delicious dinner with old friends or while on holiday at some exotic spot will always taste better.
Similarly, when you visit a winery and are invited to taste young wine directly from the barrels, it will taste quite different to when you taste the same wine in a bottle.