This is a good base recipe for puddings making good use of the golden syrup that remains a staple of the New Zealand kitchen. 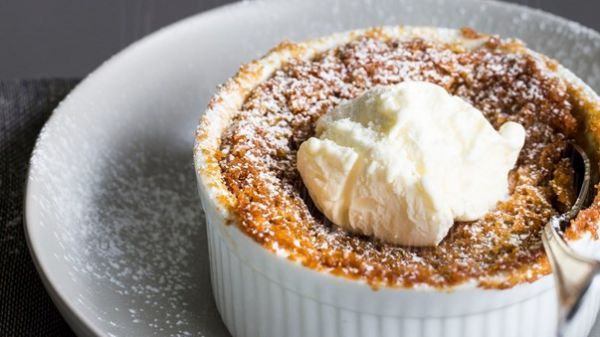 Delicious as is, the pudding is also receptive to additional flavours such as lemon rind or raisins and spices like ginger or cinnamon. Make it in a family-sized dish or in individual ramekins to give everyone their own personal pud.

Lemon golden pudding: Grate the rind of one small lemon and add to the batter with the milk and flour.

Ginger golden pudding: Add 1 tsp of ground ginger with the flour and milk.

Nutty golden pudding: Add chopped walnuts to the bottom of the greased mould before you pour in the golden syrup.