Congratulations to Raimonds Tomsons from Latvia to who won the Best Sommelier for Europe and Africa. A tough ordeal, over three days, with numerous tasks and challenges and culminating in a public practical performance for each candidate taking over 40 minutes in front of 400 people! Raimonds works as head sommelier at Restaurant Vincents in Riga.

Second place went to Piotr Pietras from Poland who is based at Launceston Place Restaurant, London.

Julia Scavo, from Romania was 3rd = along with French sommelier David Biraud. Julia works as a brand ambassador of a range of glassware. A resounding victory for Eastern Europe. New Zealand was invited as observers to the Association Sommeliers International Best Europe and Africa Competition.

New Zealand was invited as observers to the Association Sommeliers International Best Europe and Africa Competition. 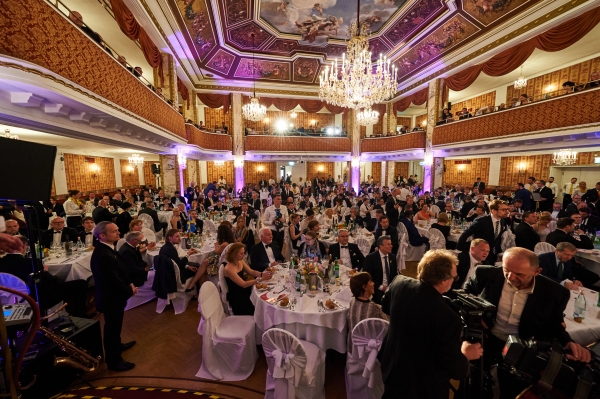 The Ballroom at the ParkHotel Schonbrunn - watching the competitors on stage 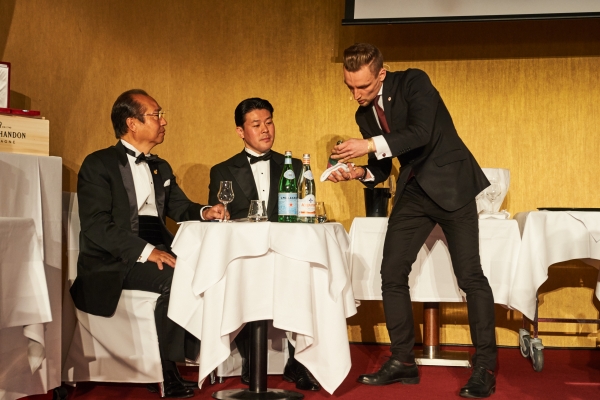 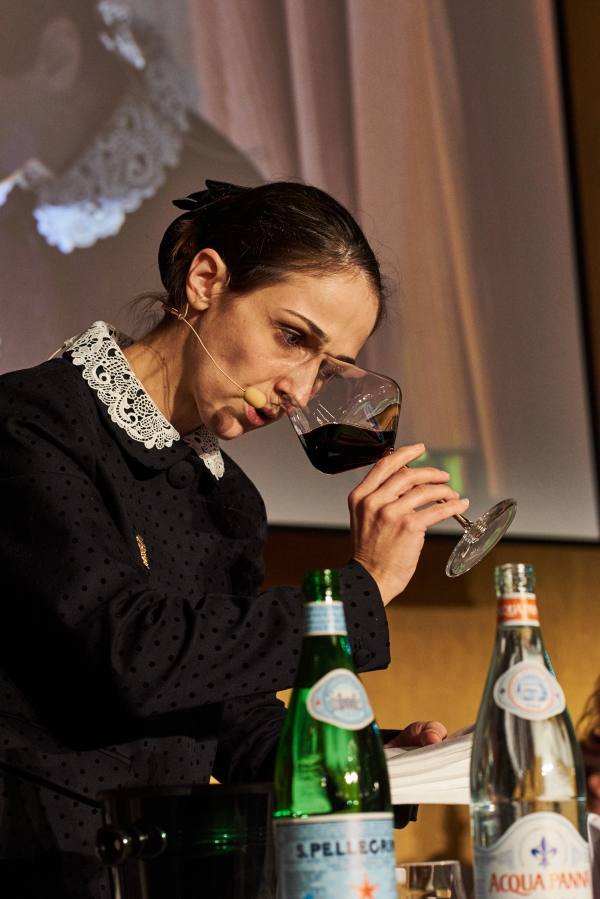 Julia Scavo blind tastes a wine and describes its attributes 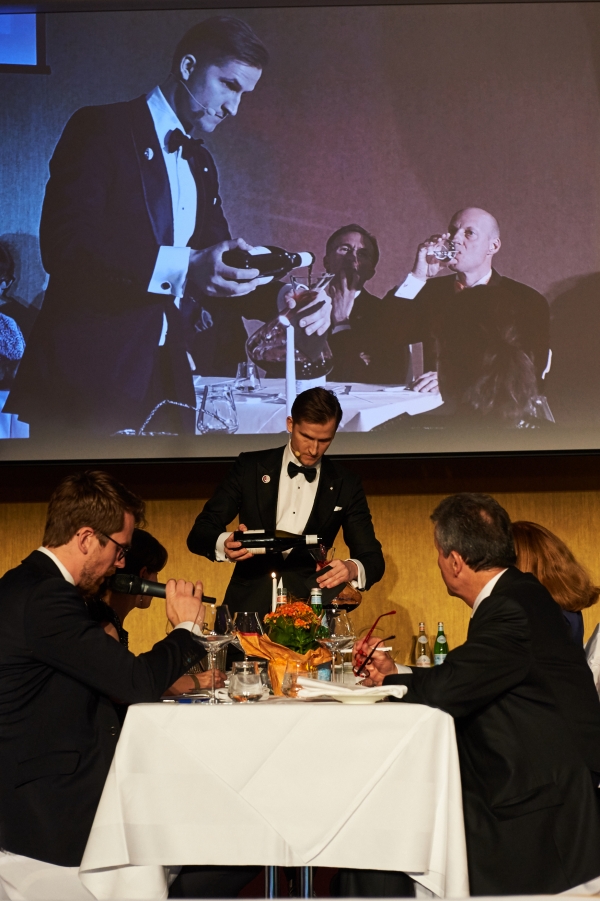 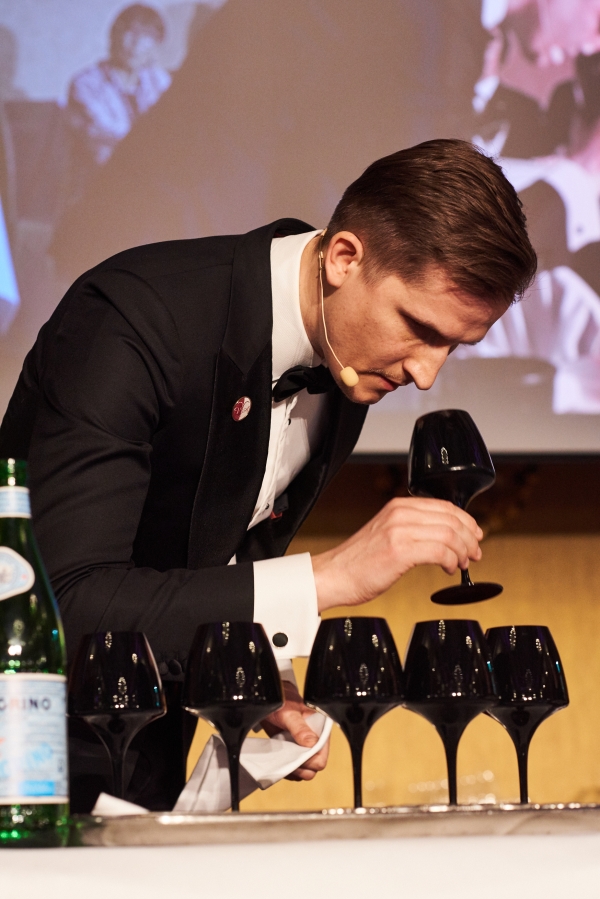 Blind tasting of spirits - which includes describing them for the audience 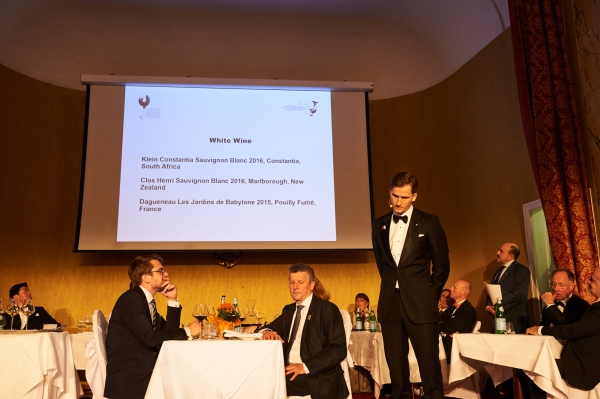 Spotting faults in the winelist - Raimonds thought Marlborough was the wrong region for Clos Henri... 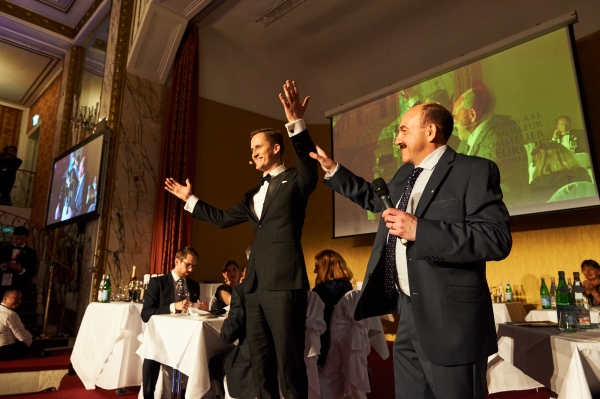 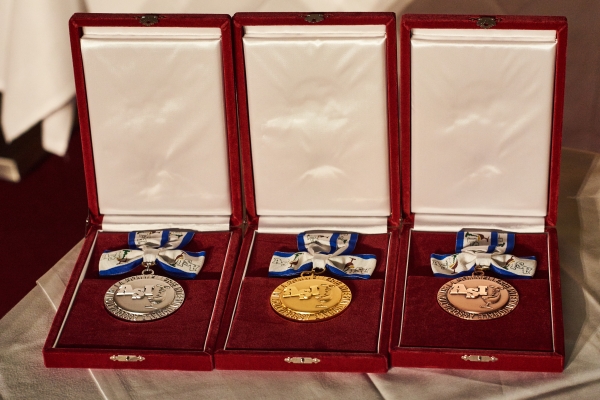 Medals for the winners 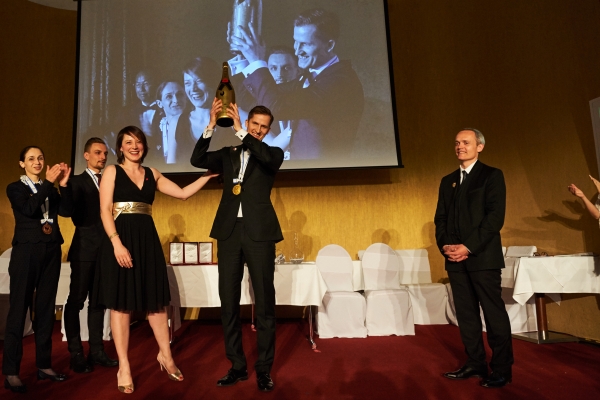 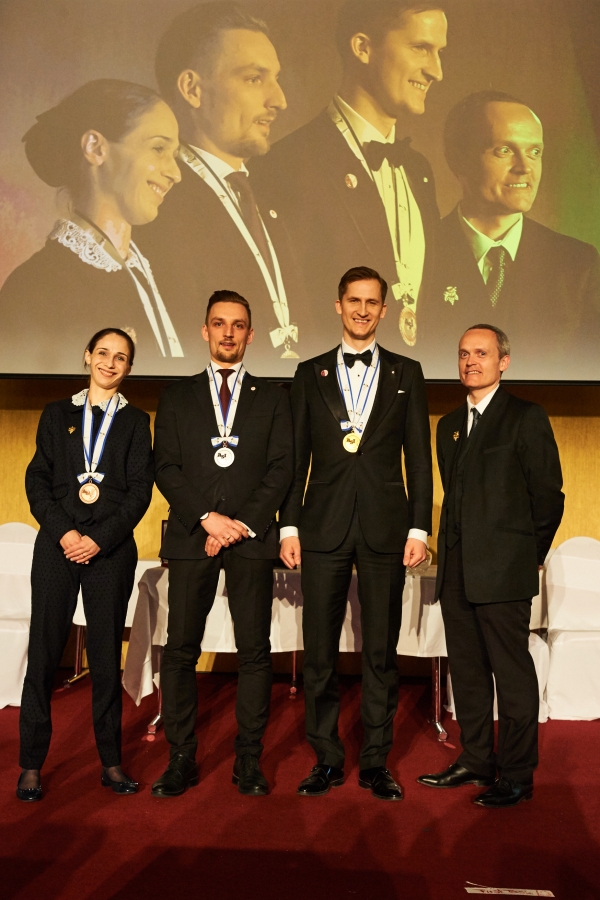 Line up of the four finalists 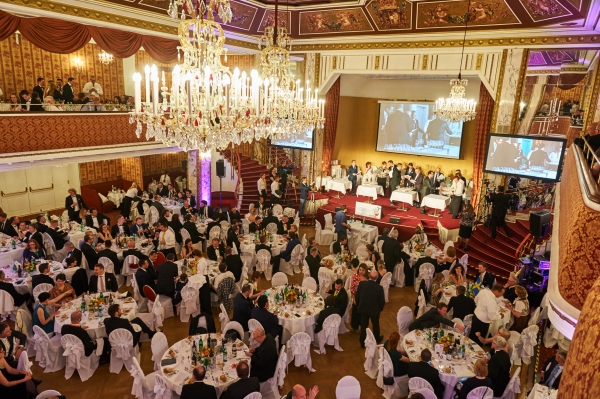 Looking towards the stage.